Yes, it was rather ambitious to think that I could make five kinds of dumplings in one day. The process of filling each wonton wrapper is somewhat time consuming, not to mention exhausting. Because I have never done it before, it required a great deal of concentration. I was wiped when I was done. But, that did not stop me from making the final two varieties on Sunday. And it appears we saved the best for last. Both of these recipes are packed with flavor- from the comfort of the cheesy mashed potato filling to the subtly sweet flavor of the coconut, Jon and I were in dumpling heaven.

Meanwhile, cover potatoes with water in a small saucepan and season well with salt. Bring to a simmer and cook until tender, about 10 minutes. Drain and mash, then stir in onion and cheese.

Put a rounded teaspoon filling in center of a wrapper. Lightly brush wrapper with water, then fold in half (diagonally if square) and press to seal. Form remaining dumplings.

Heat oil in a 12-inch nonstick skillet over medium-high heat until hot. Place dumplings in the skillet and fry until bottoms are pale golden, 2 to 3 minutes. 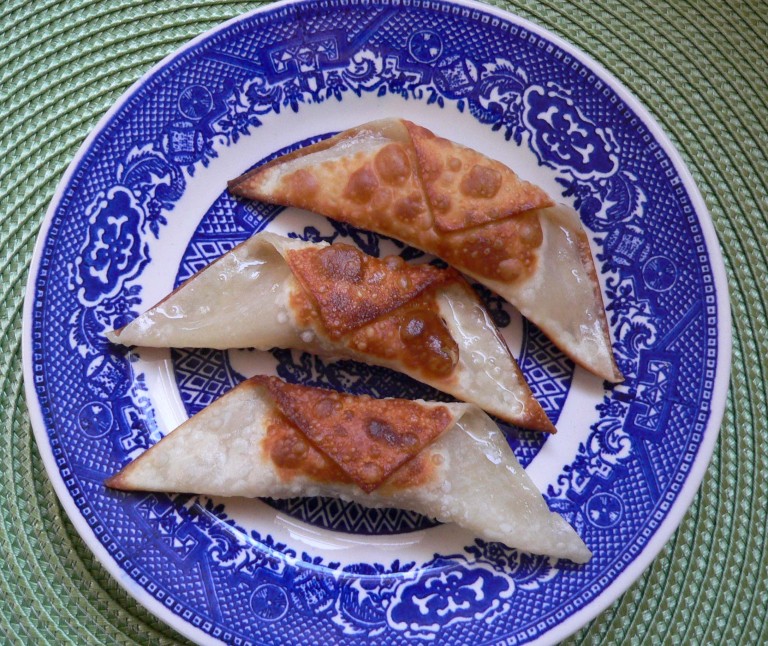 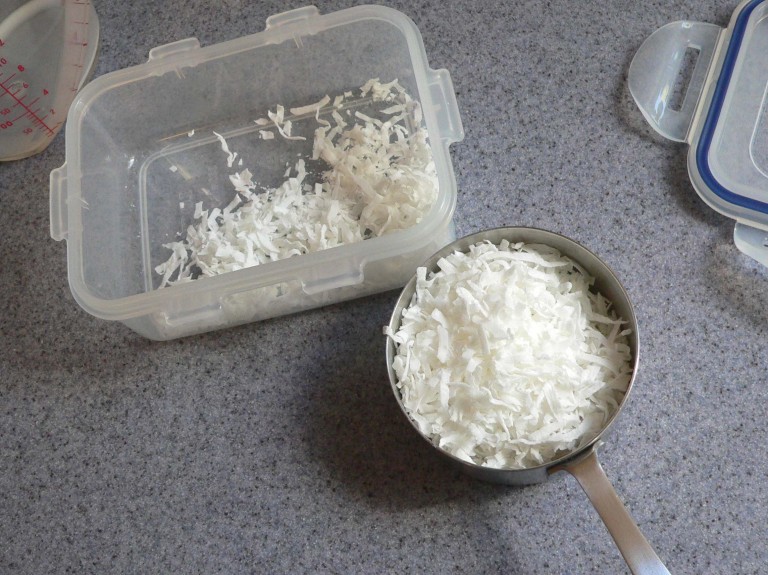 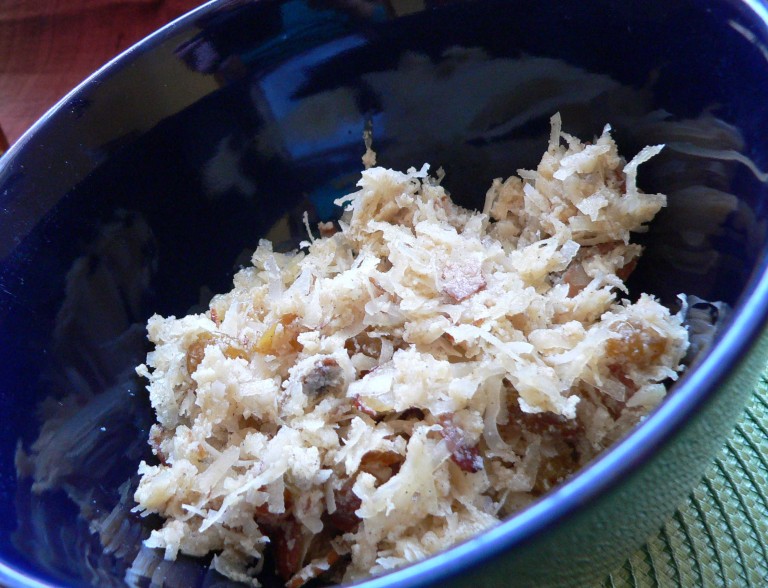 Put a rounded teaspoon filling in center of a wrapper. Lightly brush edge of wrapper with water, then fold in half (diagonally if square) and press to seal. Form remaining dumplings.

One thought on “Dumplings, Take 2”